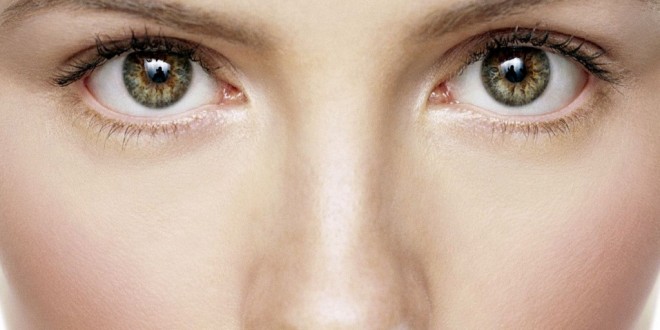 Rhinoplasty is a surgical procedure performed to either improve the function of the human nose or change the appearance of the nose. Rhinoplasty is normally performed by an otolaryngologist-head and neck surgeon, maxillofacial surgeon, or plastic surgeon. It is normally combined with other surgical procedures such as chin augmentation to enhance the aesthetic results.

Rhinoplasty is often performed under a general/local anesthetic or sedation. Initially, local anesthesia which is a mixture of lidocaine and epinephrine is injected to numb the area, and temporarily reduce vascularity.

There are two ways to perform this surgery, open and closed. In open rhinoplasty, an additional inconspicuous incision is made across the columella, the bit of skin that separates the nostrils. In closed rhinoplasty, incisions are made inside the nostrils. Rhinoplasty Recovery

Patients opting for rhinoplasty get to go home right after the surgery. Doctors recommend that the patient take antibiotics, pain medications, and steroid medication after surgery to help with the recovery. Although it is safe to be outdoors, doctors recommend that patients remain at home for a week to avoid any infections. In case the patient required externel sutures, it can be removed after 5-7 days. Internal stents are removed after about 5 days. The periorbital bruising normally lasts about two weeks and there is moderate shifting and settling of the nose over the first year.

Revision Rhinoplasty is conducted in case the expected results were not achieved during the first surgery. A patient may have been unsatisfied with a part of a previous surgery. A nasal fracture may not have been reduced enough, or too much. A prominent or bulbous nasal tip may have not been addressed appropriately, or over-aggressively. The nose may looked pinched. Revision Rhinoplasty is also carried out in case the patient had breathing problems and some or all of the problems still existed after the surgery.

Reconstructive rhinoplasty is carried out to correct the form or function of the nose as a result of previous injudicious cosmetic surgery, traumatic accident, autoimmune disorder, intra-nasal drug abuse, or congenital abnormality.